Russian President Vladimir Putin has reportedly marked a declaration for some time to stop investors in Russia from selling their resources and pulling out assets from the country over $10,000. Mikhail Mishustin, prime minister of Russia, declared the ban during a legislative gathering on Tuesday.

The move is pointed toward ending capital departure from the country, which has been hit with progressively brutal economic boycotts from the U.S. and Europe after it attacked Ukraine on Feb. 24. A developing rundown of Western organisations, including BP and Shell, have reported plans to end interests in Russia because of the attack.

Mishustin said that this would give foreign investors an “opportunity to settle a clear decision” before putting on sale for their Russian resources. “In the current authorization circumstance, foreign business people are not compelled to be directed by economic variables, but to settle on choices under political tension,” Reuters cited Mishustin as saying.

Additionally with the ban, the Russian government moved Monday to stop merchants from selling out foreigner-held protections on the Moscow Exchange. 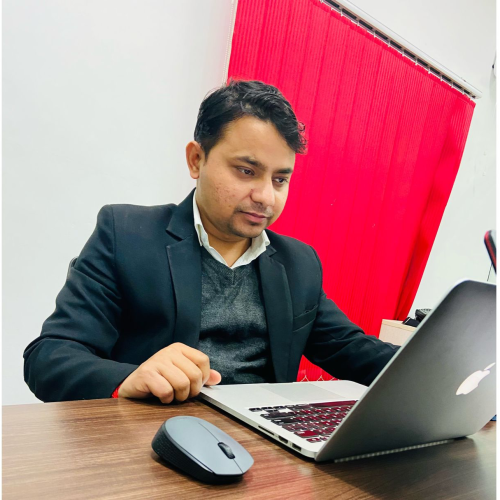